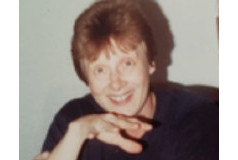 Maris Ann Bailey Walters (1981) died November 20, 2020, in Indiana. She was 80. A graduate of Eastern Illinois University, she attended the Divinity School as a Disciples Divinity House Scholar before graduating from Christian Theological Seminary in Indianapolis in 1985. An ordained Disciples of Christ minister, she was an advocate and activist for women's rights. She served as a pastor and chaplain throughout her career, including at Hendricks Regional Health as a Hospice/Hospital Chaplain. Out of an awareness of the importance of recognizing grief for infants who died at birth, she helped to establish a memorial in a park in Avon, Indiana. She led grief groups and helped establish a Walk to Remember, a national observance of infant loss awareness. She is survived by her spouse, Ross Walters, and by their children, children, Richard H. (Sanna) Walters, Michael R. (Connie) Walters, Amy K. (Mia) Walters Lacroix, Matthew S. Walters, and Rebecca J. Walters; and their grandchildren and great grandchildren. 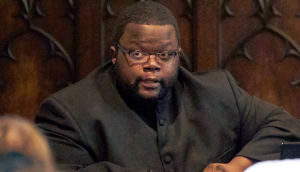 Former resident Braxton Shelley’s article, "Analyzing Gospel," was awarded the American Musicological Society’s Alfred Einstein Award, which honors “a musicological article of exceptional merit, published during the previous year.” He was also recently awarded the Jaap Kunst Prize by the Society for Ethnomusicology. 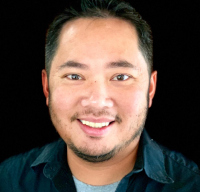 Vy Nguyen (2004; Trustee) was the preacher for the 2020 Convocation of the North American Pacific Asian Disciples (NAPAD) on November 7. The Convocation theme was "Resilient Faith." Vy is the Executive Director for the Week of Compassion.

On October 31, 2020, Reformation Day (and also Halloween!), former resident Hannah Campbell Gustafson was ordained to the ministry in the United Church of Christ. She serves as Associate Chaplain for Christian and Interfaith Life at Carleton College (part-time). She also continues part-time as Outreach Coordinator at Plymouth Congregational Church, in Minneapolis. Cynthia Lindner (1978) preached; Thandiwe Dale-Ferguson (2009) was among participants in the joyful celebration. 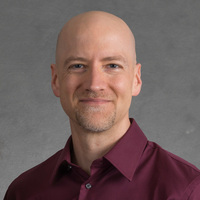 Brandon Cline (1999) has published Petition and Performance in Ancient Rome: The Apologies of Justin Martyr (Gorgias Press, 2020). The book contextualizes Justin Martyr’s second-century text, Apologies, within a Roman system of petition and response, arguing that Justin "took a well-scripted form of imperial supplication and public display and boldly transformed it into a uniquely stylized statement of voiced injustice and Christian transparency." 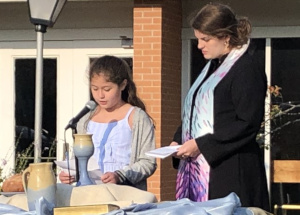 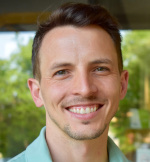 Andrew Langford (2007) is teaching Koine Greek at the Divinity School for the 2020-21 academic year. A 2019 PhD graduate, he studies the Pastoral Epistles and the use of medical imagery in early Christian polemics. He lives in Eugene, Oregon, and also serves as pastoral associate at Emmaus Lutheran Church.

Lowell Handy (1979) has published Josiah: From Improbable Stories to Inventive Historiography (Equinox, 2020), 377pp. "This book considers the various ways in which the last major King of Judah has been presented in biblical texts and the subsequent cultures that have made use of the biblical narratives. It is posited that there is no reliable material that can be dated to the time of Josiah and that the literary constructions of Josiah’s reign in Kings, Chronicles, and First Esdras already provided the inventive memory of a no longer recoverable monarch’s life." He remarks that the production of the volume, his magnum opus, "extends backward to his days at Disciples House and owes much to support from scholars who were resident there then and have remained friends." DDH is grateful for the gift of the book to the Herbert L. Willett Library.